This month we are celebrating George T. Wilkinson, Inc.’s 70th year in business and the 35th anniversary of Wilkinson Mobile Boiler, Inc. Let's look back at some important events and milestones in Wilkinson history. 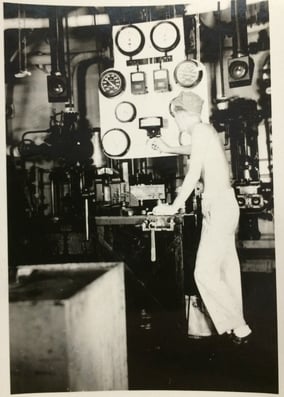 Back in 1951, George T. Wilkinson established George T. Wilkinson, Inc. and was the sole employee. His first customers included A.W. Perry Co. and Minot, DeBlois & Madison (owners of 8-10 buildings in downtown Boston). By 1954, Mr. Wilkinson was servicing heavy oil burners for GTW Co.’s commercial-industrial customers in the Boston area and was named a PETRO heavy oil burner dealer for E. MA. Stay tuned for more GTW history throughout the month! 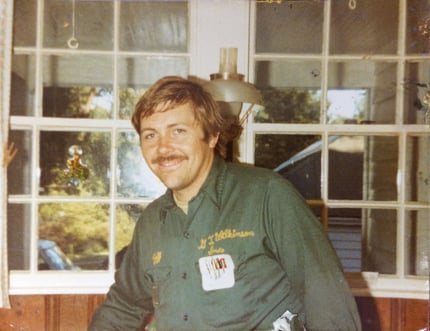 In 1969, Geoff C. Wilkinson, Sr. joined his father George’s company, cleaning boilers part time while attending Massachusetts Maritime Academy. Geoff Sr. continued working for the company part time through the early 70’s while sailing in the Merchant Marine for Mobil Oil Co. as an engineer on their coastwise tankers. Geoff became a full time employee at GTW Inc. in 1976 and began growing the service and installation business as well as hiring additional employees. 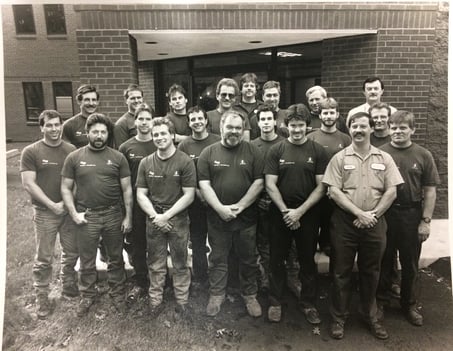 Through the 80’s, GTW Inc. continued to grow and hit another major milestone in 1986. Geoff Sr., promoted to President of the company, saw the increasing need for the rental of mobile boilers and founded Wilkinson Mobile Boilers, Inc. By 1996, WMBI had 12 mobile boilers to fill customer demand. Another highlight of 1996 was when GTW Inc. completed the installation of the first linkageless Autoflame system in the US at a university in Boston. Closing out the 90’s, GTW Inc. and WMBI expanded to almost 30 full time associates. In 2000, Geoff Jr. graduated from Northeastern University and joined the family business full-time as a bookkeeper then transitioned to a service technician. In 2009, George T. Wilkinson, Inc. and Wilkinson Mobile Boilers, Inc. moved from Weymouth, MA into our current headquarters in Rockland, MA. In 2013, the company expanded the facility from 12,500 square feet to 17,500 feet based on the demand from our growing customer base. It was also a milestone year as Geoff Jr. moved into the role of President and Geoff Sr. continued as our CEO.

Follow us on LinkedIn for more Wilkinson history as well as our latest news.